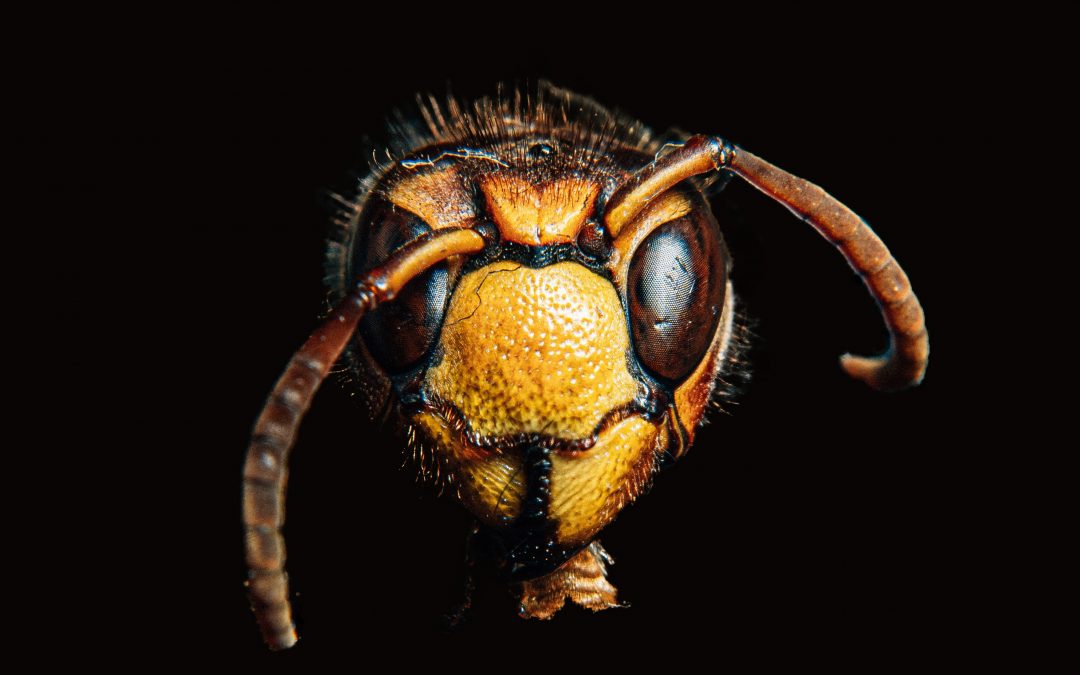 I’ve always found it strange how many people flip out if they see a bug on a vegetable. Especially considering ‘insect protein’ is predicted to be the ‘next big thing’ in food. https://fortune.com/2019/06/28/edible-insects/

Other than a few intestinal parasites that are so microscopic when ingested you don’t notice, that worm/beetle/aphid or even maggot on your garden radish is the one that’s going end up on the short end of a stick if you, the human, eat them. Even accidentally.

Do the bugs tell stories to the other bugs?

“Did you see what happened to Cabbage Aphid Frank? He was just hanging out in the Brussels Sprouts field with a million of his cousins, and ‘bam!’ that giant humanoid broke off Frank’s sprout and just smacked him on down. I’m telling you, it’s a big, bad scary world out there.”

And how many eaters realize that, at some point in the game, in fact ideally at multiple points, bugs — the creepy crawlies — are part of the growing food process. At least, if you’re doing it right.

A healthy ‘soil food web’ (the phrase du jour, if you move in sustainable farming circles) is made up a whole army of bugs. Everything from microscopic fungi, bacteria, protozoa and nematodes to (eek) visible to the naked eye mites, springtails, beetles, centipedes and even slugs and snails have their place in creating a thriving, healthy ‘soil biome.’

All those bugs are essentially moving through the soil and eating up rotting plant material. Then they poop. And the growing plants eat that.

So that organically grown, vegan carrot you’re snacking on? It was grown on a diet of bug poo. Cool, isn’t it?

Which brings me to my point. If folks are okay with eating veggies grown on bug poo, what’s the big deal with eating a few bugs themselves? You’re just, essentially, going ‘higher up the food chain” so to speak.

Don’t give me that crap that it’s because they look weird or ‘strange.’ Hello oyster bar.

Shellfish — clams, mussels, scallops, oysters and OMFG gooey duck! — are essentially the marine equivalent of snails. Makes me wonder what a slug tastes like.

Who’s down for a slug roast around the campfire?

Nope, bugs are just part of the growing food process. Whether most eaters realize it or not. As a farmer, I’ve seen plenty of them. Squealed at a few even, I admit it. Ever been digging up potatoes and hit a patch of June Beetle larvae?

This macro image of a June beetle grub was published in National Geographic, in 1913, in an article called “Monsters of Our Back Yards”. This species has “a three-year life cycle, part of which includes one-inch long, stout-bodied white grubs.”

We know many other cultures eat bugs. Plenty of them. In Vietnam and Thailand common ‘street food’ is roasted cockroaches, worms and scorpions. The late, great Anthony Bourdain once ate ‘maggot-fried rice.’

If you look to overseas, and the venture capitalists, ‘insects’ are the next big thing in food. You can grow LOTS of protein in high-tech, ideally ‘robotic’ indoor farms. Companies like French-based “Ynsect” (OMG that name) and Protiform have raised multi-millions of dollars in venture capital in the last 18 months. Everything from high-tech, robotic ‘bug farms’ growing meal-worms for chicken feed and your pets, to beetles ground up for protein shakes and ‘beetle tofu.’ And crickets, lots and lots of crickets.

In fact, market research is predicting the current $503 billion global insect industry is going to sky-rocket to $1.2 billion for 2023. https://www.statista.com/statistics/882321/edible-insects-market-size-global/

Wow. Do you how many hours of my life I spent as a farmer trying to wash aphids off of cabbage plants only now to hear eating bugs is going to be a $1.2 billion business? Obviously, I wasn’t thinking.

The big market question, of course, is — will American’s eat bugs?

This might be my favorite logo of all time, hand’s down. Also, they sell “Chocolate Chirp Cookies.” I’m dying.

So America. What will it be. We’re already all eating — including the vegans — a steady diet of insect-poop-eating vegetables. Is it really that much of a stretch to just eat the bugs themselves?

This piece was originally published in Medium.